Admitted to Oklahoma Bar Association in 2002

Mark was raised in Warner, Oklahoma.  He attended Oklahoma State University graduating with a bachelor’s degree in Agricultural Economics in 1992.  Prior to becoming an attorney Mark managed several restaurants.  He decided at the age of 30 to go back to school and pursue his juris doctorate.  He obtained his J.D. in 2002 and has been a trial attorney since that time.  While away from the office Mark is an avid OSU fan whether he is rooting for the cowboys at Boone Pickens stadium or following the wrestling team he is a Poke through and through.  Mark is also a proud father of two children, his daughter is a graduate of OSU and his son attends Tulsa Public Schools.

For the year of 2019, OHSO reported 73,267 car accidents statewide in Oklahoma. Out of those accidents, 584 were fatal, 1809 involved a serious injury, and over 7,000 others involved some sort of minor injury. The most common day of the week for an accident to occur is Friday, and the most common time is 3:00 PM – 6:00 PM.  The numbers don’t lie, being on the road can be risky business, especially if you have a 5:00 PM commute or kids to pick up from school. The smart thing to do is be prepared and have our number in your phone just in case.

According to the Oklahoma Highway Safety Office, 1,278 people were involved in a motorcycle accident in the state of Oklahoma in 2019. Out of those 1,278, 66 people were killed and another 266 were seriously injured. The rate of fatalities to total injuries shows that one motorist who isn’t paying attention and causes a motorcycle collision is very likely to cause a serious injury or even death. It is very important that people pay attention while on the road, but as a motorcyclist, it is even more important that you prepare yourself. Always wear the proper safety gear, and always have Mark L. Miller’s phone number ready to call.

If you are hit by a vehicle while using the sidewalk or roadway as a pedestrian or cyclist, call the police immediately request medical attention. Even if you think your injuries are minor, you could be in shock and have adrenaline masking the pain of a more serious injury. Do not, under any circumstance, let the driver of the vehicle who struck you talk you out of calling the police. You should also avoid giving any sort of statement and you shouldn’t sign anything presented by the insurance company representing the driver. As soon as you are able to, contact Mark L. Miller to review your claim and see what the best course of action may be.

According to the Center for Disease Control, there are about 4.7 million dogs bites per year in the United States alone. If that isn’t alarming enough, right at around 10% of those dog bites result in an infection. A dog bite can be a very significant injury and sometimes they even prove fatal. This is especially true if there are multiple dogs involved or the attack victim is a small child. Dog bites are something you should always be prepared for.

According to the CDC, the number of people who suffer from slip and falls in America each year is over a million. On average, around 17,000 people die each year from injuries sustained in a slip and fall incident. Many of these incidents take place on the job, making about 15% of the total worker’s compensation claims. Slip and falls are also very common in nursing homes, in fact, more than 60% of residents in nursing homes fall once a year or more. It is very important that nursing homes and other facilities take care to accommodate the aging population and make it safe for them to get around. 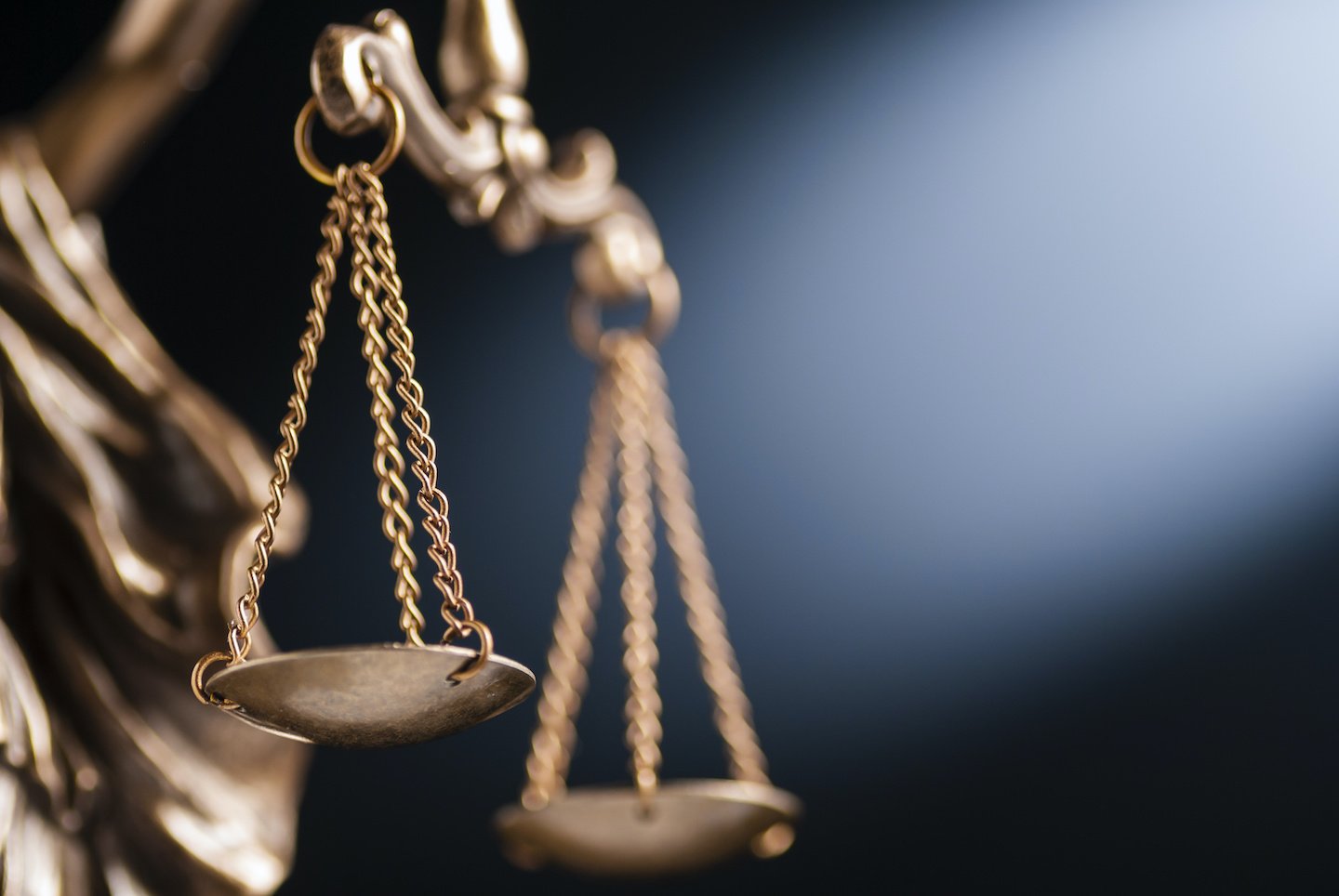 Our Promise to You

"Working with Mark changed my life. After I was injured by a drunk driver, the insurance company tried to manipulate and confuse me into thinking I deserved way less than I did. I called Mark, he immediately recognized that we had a case, and I ended up getting the fair settlement that I deserved. I am very glad I found Mark!" 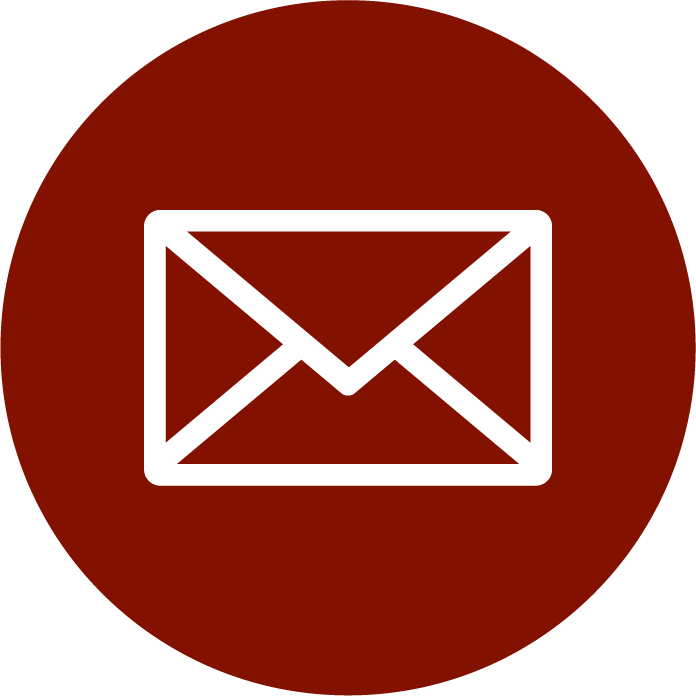 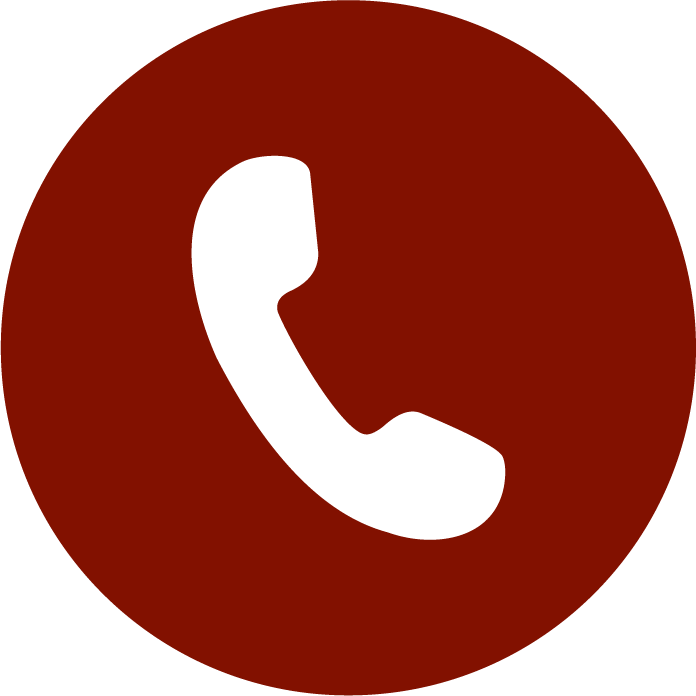 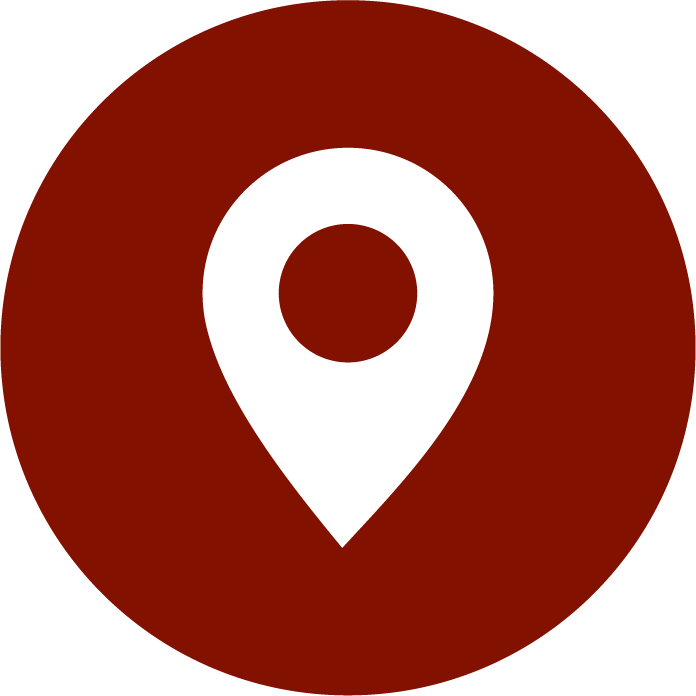